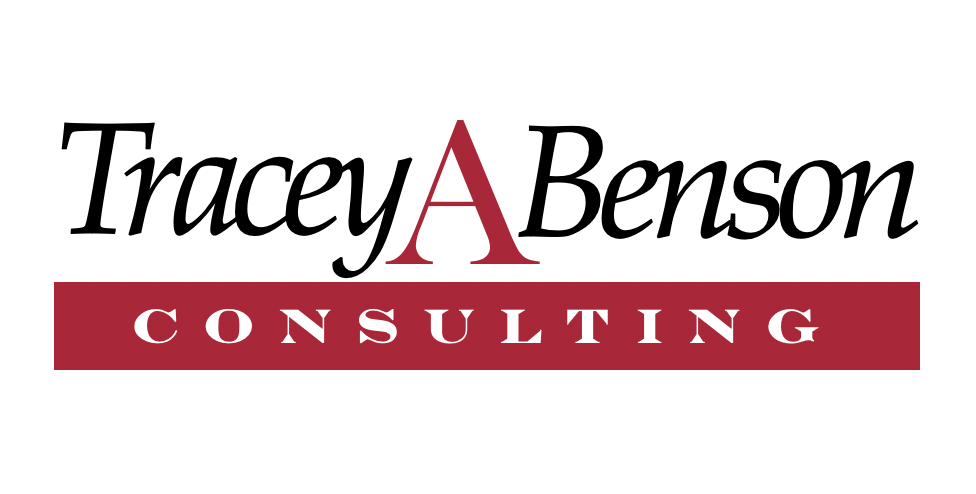 Build The Skills To Lead Your Team In Anti-Racism Work 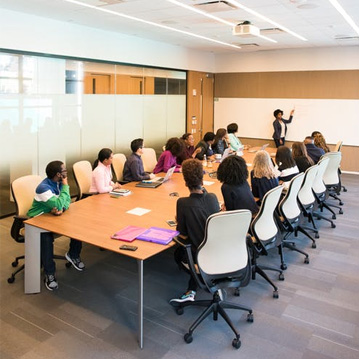 During these workshops, we analyze and bring conscious awareness to unconscious bias at the school level to locate areas of improvement. 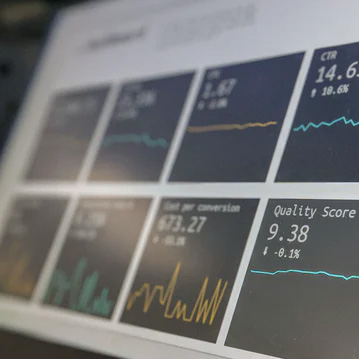 We guide you through our unique 25–point diagnostic racial equity evaluation and produce specific initiatives for immediate implementation. 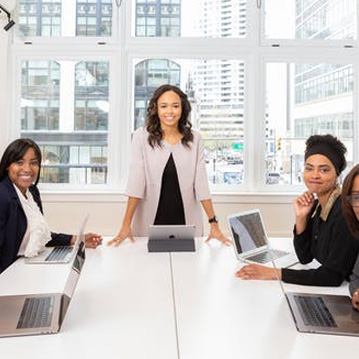 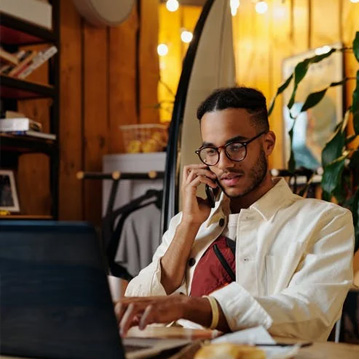 Dr. Benson is available for speaking engagements on racial equity, anti-racism, and unconscious bias in the education environment. 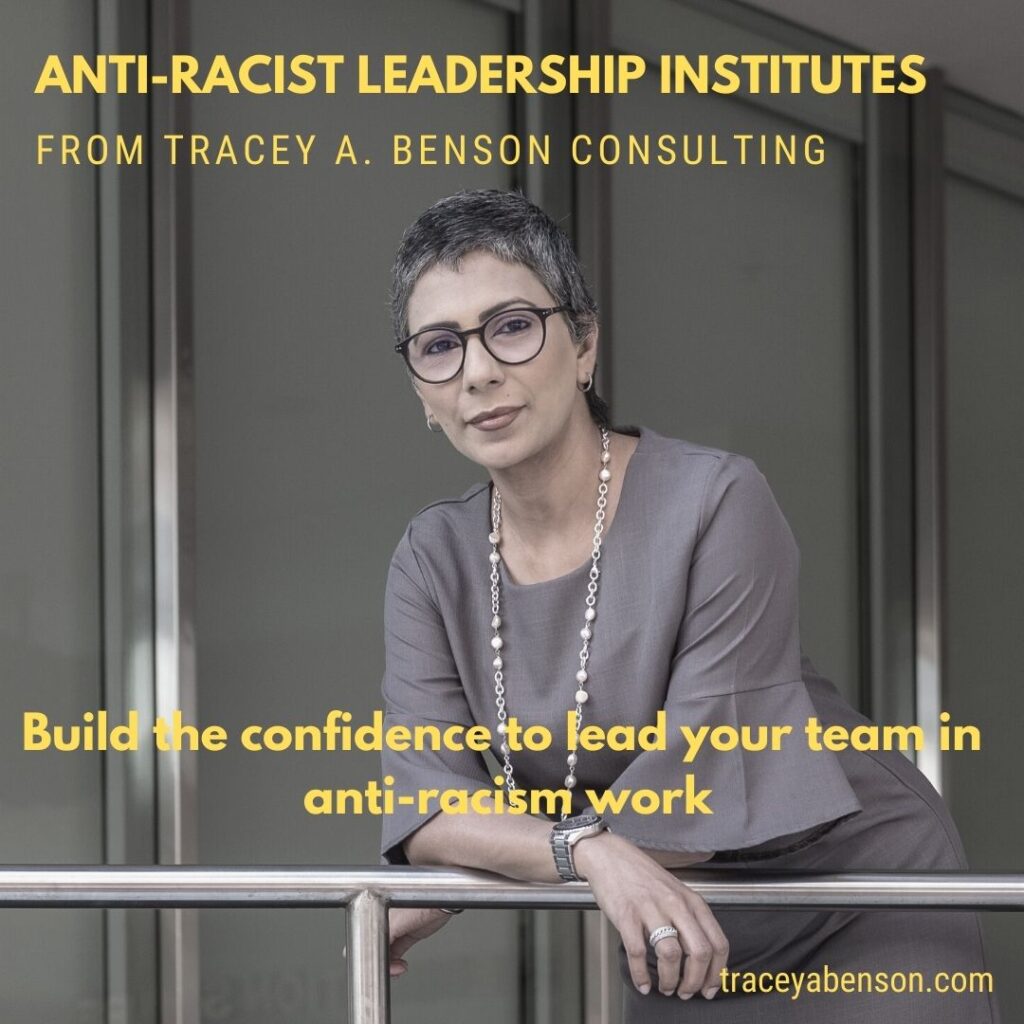 This unique 17-week program is designed to empower you with the tools and guidance to independently lead your faculty and staff and sustain equity work in your school or district while producing long-term, lasting results.

Unconscious Bias in Schools: A Developmental Approach to Race and Racism

In Unconscious Bias in Schools, two seasoned educators describe the phenomenon of unconscious racial bias and how it negatively affects the work of educators and students in schools. “Regardless of the amount of effort, time, and resources education leaders put into improving the academic achievement of students of color,” the authors write, “if unconscious racial bias is overlooked, improvement efforts may never achieve their highest potential.” In order to address this bias, the authors argue, educators must first be aware of the racialized context in which we live.

Through personal anecdotes and real-life scenarios, Unconscious Bias in Schools provides education leaders with an essential roadmap for addressing these issues directly. The authors draw on the literature on change management, leadership, critical race theory, and racial identity development, as well as the growing research on unconscious bias in a variety of fields, to provide guidance for creating the conditions necessary to do this work—awareness, trust, and a “learner’s stance.” Benson and Fiarman also outline specific steps toward normalizing conversations about race; reducing the influence of bias on decision-making; building empathic relationships; and developing a system of accountability.

All too often, conversations about race become mired in questions of attitude or intention–“But I’m not a racist!” This book shows how information about unconscious bias can help shift conversations among educators to a more productive, collegial approach that has the potential to disrupt the patterns of perception that perpetuate racism and institutional injustice. 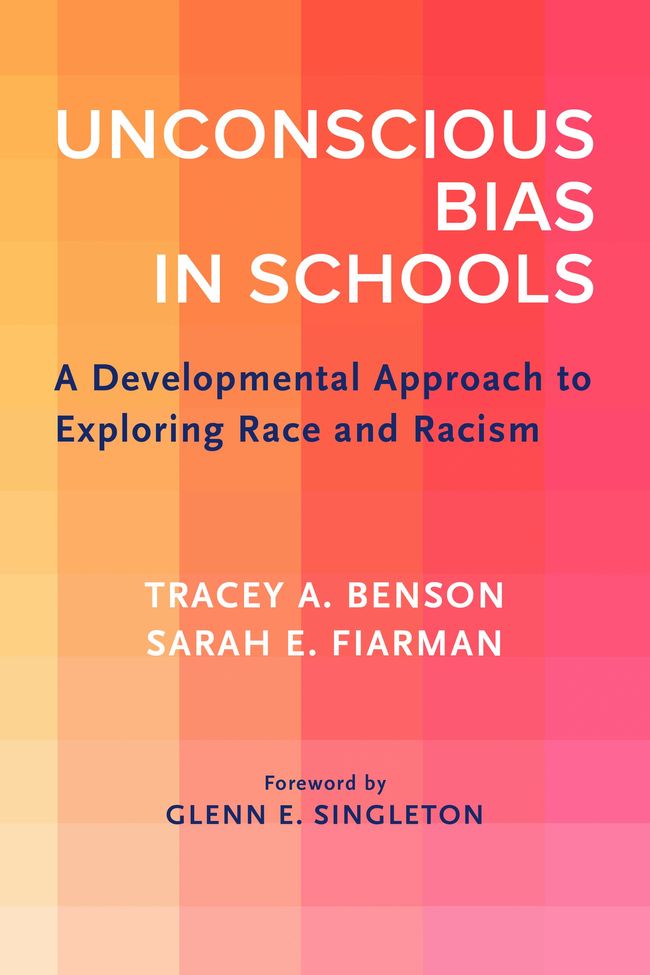 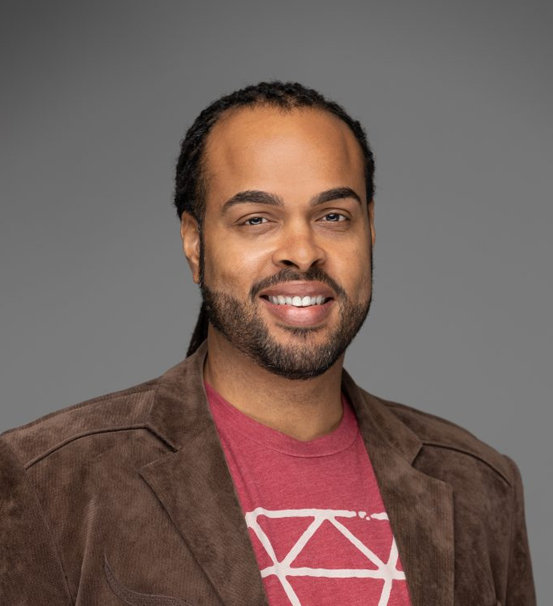 Dr. Tracey A. Benson co-authored the book Unconscious Racial Bias in Schools: A Developmental Approach to Exploring Race and Racism and has developed a comprehensive training program for district and school leaders that features a high-yield three-pronged approach to addressing issues of racial bias that impede the academic outcomes of students of color.

He received his doctorate in Education Leadership from the Harvard Graduate School of Education and his Masters of School Administration from University of North Carolina-Chapel Hill. Tracey has served as a principal coach, high school principal, middle school vice-principal, district trainer, proficiency socialist, and elementary school teacher.

His research focuses on addressing structural and systemic racism in K-12 school systems. He has committed his career to leading for change, courageously addressing entrenched practices that impede lifetime outcomes of students of color, and coaching leaders towards implementing anti-racist, anti-bias policies and curriculum in K-12 schools.

Interested in having Dr. Benson work with your school or district leadership?

Fill Out the Form to Get More Information.